The final round of the 2017 championship at Hervey Bay had it all over the weekend,

Saturdays Pole Position Shootout had the smoothest water conditions that an competitor could remember.

Sunday race day the conditions had turned to what race competitors had come to expect at Hervey Bay with short sharp chop that can stand up and send the boats off into any direction.

With both Supercat Extreme and Supercat Outboard championships up for grabs some teams had to think about both races and the point required to win a championship.

Race 2, Supercat Extreme Team 3 (Travis Thompson and John Shand) were back on course ready to go, once again Maritimo Australia took the lead over Mega Fuels, 222 Offshore, Maritimo Racing and Team 3, at the end of the front straight Maritimo Racing pulled of the course with a mechanical issue, once again 222 Offshore and Mega Fuels moved passed Maritimo Australia and Team 3 in 4th, this is how they stayed for the race with less than a minute between 1st and 3rd.

A Huge thank you to the town of Hervey Bay for being a great host to the final round and the support from the locals.

With the point added form the weekend we have our 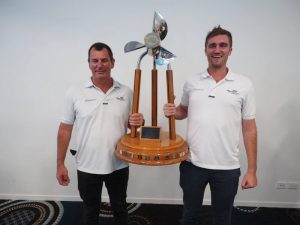 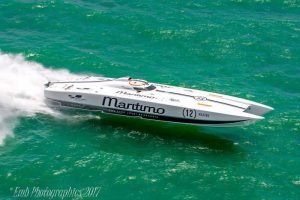 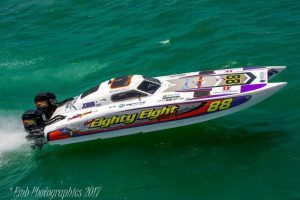 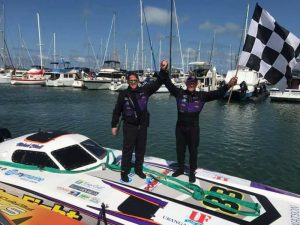 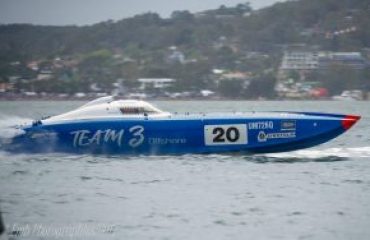